Resigned Employees are not Entitled to Separation Pay

Resigned Employees are not Entitled to Separation Pay 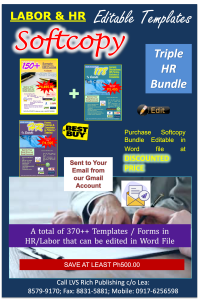 Resignation is provided under Art. 300 of the Labor Code. There is nothing in such article that mandates the payment of separation pay to resigned employee.

In a case of Italkarat 18, Inc. vs. Gerasmio, (G.R. No. 221411, September 28, 2020), the Supreme Court held that as a general rule, the law does not require employers to pay employees that have resigned any separation pay, unless there is a contract that provides otherwise or there exists a company practice of giving separation pay to resignees.

The SC further held, that the complainant, Juraldine Gerasmio, is not entitled to separation pay:

“Juraldine failed to prove that a contract exists between him and the Company.

In our jurisdiction, a contract is defined in Article 1305 of the Civil Code as a meeting of the minds. This means that a contract may exist in any mode, whether written or not. In this case, however, Juraldine utterly failed to show that he has a perfected contract with the Company regarding his separation pay.

To prove that the Company owed him separation pay, Juraldine primarily relied on his resignation letter and the subsequent demand letter written by his lawyer.

The CA incorrectly appreciated the resignation letter as one demanding for separation pay. The contents 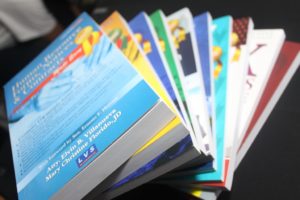 of the said resignation letter would reveal that Juraldine merely believed that he was entitled to separation pay and was not even demanding for a certain amount. In short, his resignation was irrevocable and is patently unconditional.

Juraldine, while he believed to be entitled to separation pay, never intended to revoke his resignation. In fact, as already mentioned, the supposed separation pay does not appear to be the primary reason why Juraldine tendered his resignation as the totality of circumstances would show that he was already intending to resign and work abroad even before San Pedro allegedly talked with him and even before the Company’s supposed announcement made sometime in the last quarter of the year 2008 to retrench some workers.

Likewise, the subsequent demand letter appears to be the result of Juraldine’s disappointment when the amount reflected in the check he received did not match his expectations, which were purely based on his own belief to what he was entitled to, and is a mere afterthought.

It must be reiterated that he who asserts a fact must prove such fact through evidence. In this case, Juraldine merely presented his bare and self-serving allegations, which were actually belied by the totality of evidence on record.

He did not even present anything that would evince that there was a contract between him and the Company regarding his separation pay.

Juraldine did not prove that there exists a Company practice wherein resignees were given separation pay.

this is an exception to the general rule that employees who voluntarily resign are not entitled to separation pay.

In this case, the SC agreed with the NLRC’s findings that there was no company practice. The evidence would show that the affidavits presented by Juraldine were made by former employees who were not in the same department or job position as him.

While cannot be hastily concluded that the affiants are perjuring themselves (it may be possible that they were indeed given separation pay), these affidavits are not sufficient in proving that the Company gives separation pay as a matter of practice especially given the evidence presented by the Company, which paints a different picture.

The SC was inclined to give more weight to the Company’s affidavits as these were accompanied by the final payslips of former employees who have resigned, especially considering that at the time of resignation of one of these former employees, Gaylord Nebril, occupied the same job position as Juraldine when the latter resigned, which is maintenance director.

This is compared to the job positions of Accountant and worker at the Lacquering and Wax Department held by Ms. Clarita A. Pangandayon and Ms. Evelyn A. Abella, respectively.

In conclusion, the SC opined that considering that there was no dismissal involved in this case as Juraldine voluntarily resigned from work, his claims arising from his complaint for illegal dismissal must be denied. This includes his claim for separation pay as he failed to prove his entitlement thereto, either via contract or company practice.

Learn how to Validly Terminate Employee in the Philippines with this Tutorial Video of Atty. Elvin 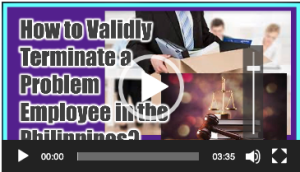 Read more on procedural due process discussion by Atty. Elvin:

Read more on procedural due process by Atty. Villanueva:

Twin Requirements of Notice and Hearing

Procedural Due Process for Other Types of Employment

Notice to Explain: Contents and Requirements

Willful disobedience or insubordination can be ground for disciplinary action which the employer can penalize with dismissal. The post below... read more

RELEASE, WAIVER AND QUITCLAIM ARE GENERALY FROWNED UPON BY THE COURTS

Holiday pay computation for November 30, 2017 or Bonifacio Day is provided by the Department of Labor and Employment... read more

Sexual intercourse committed inside company premises is serious misconduct and subjects the employee to disciplinary action which may amount... read more

Regular employment has two kinds: 1. Performance of activities which are usually necessary or desirable in the usual business... read more

Strong words alone cannot make the employment of employee unbearable. In short, they do not necessarily amount to constructive... read more

Administrative hearing is one of the procedural requirements for employee dismissal. The concept of procedural due process as a... read more

Libel Against a Superior is Serious Misconduct – Sample Notice of Conference

Libel against superior Libel is defined as a malicious and public imputation in writing by one of a crime... read more

Sample Notice of Dismissal for Downloading Pornographic Videos in Office

Sample notice of dismissal is provided here to guide practitioners on the procedural due process requirements of the law... read more 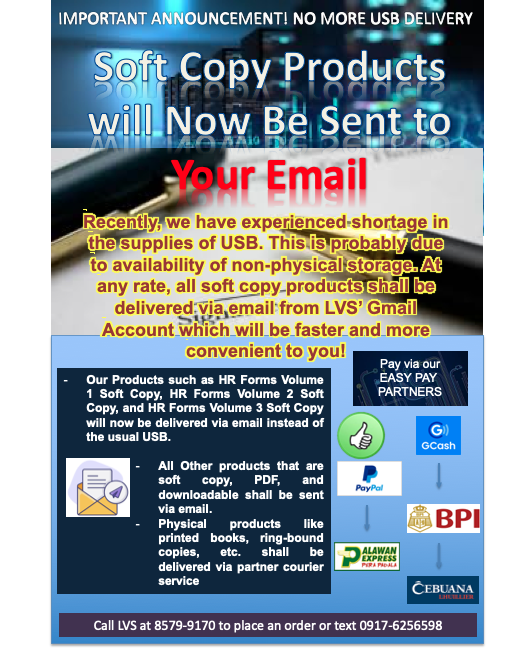 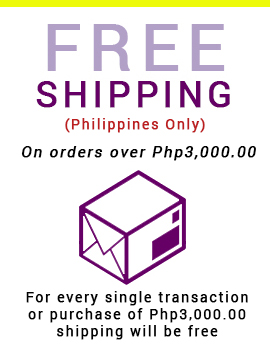 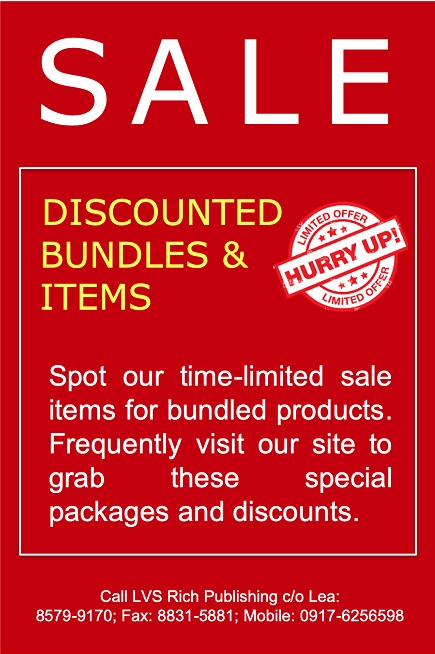